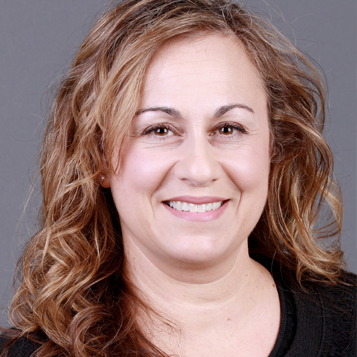 Dr. Vana Andreou is originally from Montreal. She received her Bachelor of Science in cell and molecular biology from Concordia University in 1993, followed by her Doctorate of Dental Surgery general dentistry degree from McGill University in 1997. She completed her general practice residency at the Royal Victoria Hospital in Montreal before working in private practice.

In 2002, Dr. Andreou and her husband moved to Toronto, where she received a Master of Science and training in periodontology from the University of Toronto. She received a Government of Ontario Scholarship in Research and Technology for her periodontal research, which focused on the effects of bacterial toxins and cigarette by-products on bone formation. For her research, Dr. Andreou was recognized in 2001 with the Balint Orban Award from the American Academy of Periodontology.

Following completion of her periodontal training, in 2002 Dr. Andreou moved to Ottawa, where she has since been in private practice.

Dr. Andreou enjoys tap dance and ballet, photography, and cooking, as well as travelling with her husband, daughter, and dog Oreo.

Dr. Andreou is fluent in English, French, and Greek. 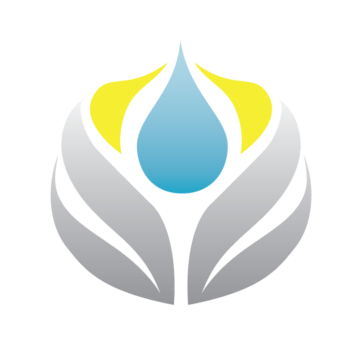 Dr. Richardson was born and raised in Ottawa. She obtained her dental degree from The University of Western Ontario and her Certificate in Periodontology at Oregon Health Science University in Portland, Oregon. Dr. Richardson has been practising periodontics in Kanata since 2000.

Dr. Alleyn obtained his DDS from McGill University in 1983. He spent the next 7 years serving as a general dentist in the Canadian Forces and graduated in 1990 with a Diploma in Periodontics. In 1996, he left the military for private practice. He lent his professional expertise to the Royal College of Dentists of Canada as past Chief Examiner of Periodontics, and also as past periodontics representative to the Committee of Specialty Affairs for the Canadian Dental Association. 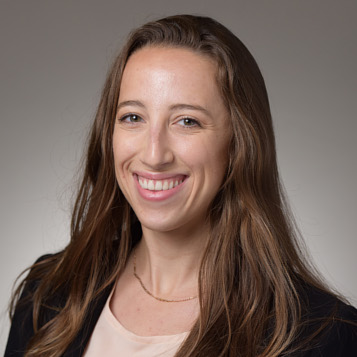 A native of Quebec City, Dr. Gagnon completed her doctorate in dentistry at Laval University in 2016. Shortly after, she pursued a multidisciplinary residency at the McGill University Health Center. She then moved to the Outaouais area to begin her career as a general dentist.

In order to deepen her knowledge and develop her surgical skills, Dr. Gagnon returned to further her education from 2019 to 2022 at the University of Rochester (New York) where she successfully completed a specialty in periodontics. As a new periodontist in the region, Dr. Gagnon treats her patients according to the most recent scientific treatment modalities. She stands out for her attention to detail, her active listening and her approachability.

A great sportswoman, she likes to practice the mantra of a healthy mind in a healthy body by enjoying several recreational activities such as mountain biking, cross- country skiing, yoga and backcountry snowboarding.

Dr. Gagnon is fluent in French and English.